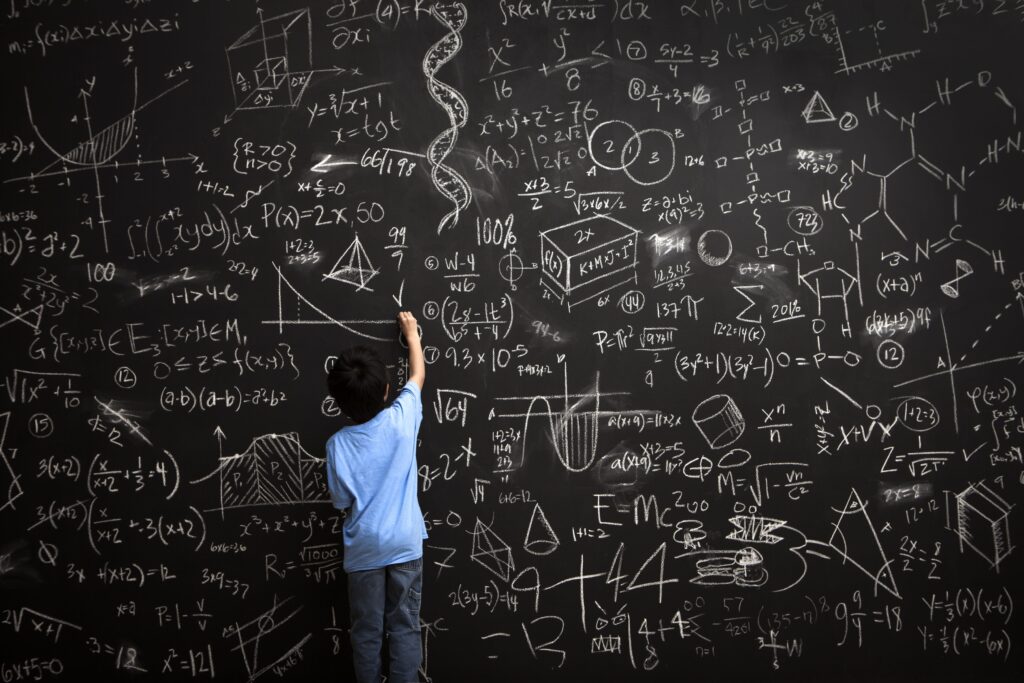 prof. institution, which existed in Chel. from 1909 to 1919. T. S. was founded on the initiative of a well-known businessman and philanthropist V. S., who was also a philanthropist. K. Pokrovsky (see Pokrovskie), who gave the idea of creating an educational institution – “the brainchild of the commercial and industrial class”, would “serve his interests and needs, preparing personnel for the huge commercial and industrial business of the Eastern Urals and Western Siberia.

The Charter of the new academic institution was approved by the Minister of Trade and Industry I.P. Shipov on September 11. 1908. In the same year, two Decrees were handed over to the T.S. Board “all the donations made through the Exchange Committee” for the establishment of the school; a grant and a mountain Duma were allocated. M. I. Morozov’s house was rented to house the school (at the corner of modern Pushkin Street and K. Marx Street).

Classes began in the autumn of 1909. Trade School the Shk. statute determined that “the purpose of the Chelyabinsk trade school is to give students a commercial education, prepare them for commercial activities and for service in commercial industrial institutions. It was supposed that the whole course of study would be 4-year-old (1 prepare. and 3 autumn classes), but because of the low level of preparation of boys who entered the junior class, the academic council decided to introduce 5-year study (2 prepare. and 3 autumn classes) in 1911.

The following general subjects were taught in TS: Law of God, Russian and German. (with the beginning of the 1st World War II was replaced by English), arithmetic, algebra, geometry, botany, zoology, human anatomy and physiology, physics, chemistry, geography, history, calligraphy, drawing; special subjects: accounting, commercial arithmetic and geography, correspondence in Russian and foreign languages. ul. (in this case, the school was not considered a cf. institution). V. N.

However, the upward trend in the number of students was obvious: in 1915 there were 141 students in school, in 1916 there were 203 students, including 14 girls. There was a library, a physical education room, chemistry and goods laboratories, and a shop at the school.

The teachers of T. Sh. took care of the leisure of the students. Pupils made excursions to the Urals and its environs Chel. In 1912 at school there was a pupil. club; the parent bought for him checkers, chess, lotto and other games. In the report on the action of the club among the pr. said: “At first, sometimes it was noticed by some pupils… the inability to maintain the well-known order of the cultural community.

There were a lot of tendencies – without malice, to fight, to play an offensive joke on the smaller and weaker. But gradually… students noticeably changed … Usually time passed in games, dances with and without music, sometimes reciters or readers of their own works performed. Little by little a very decent orchestra was established, which also gave the audience a great pleasure. Before the beginning of the First World War, it was decided to build a new building for T.S. in the area of Asian Street (now Yelkina Street).

The project of the building, developed by Arch. A. Fedorov, was rejected because of the high cost (110 thousand rubles). Acad. of Architecture E. F. Virrikh was adopted, which required half the cost (there remained unrealized. because of the beginning of the war, then rev revocation). With the establishment of Soviet power, T. S. ceased to exist (1919).